Cheaper Than Therapy is a leading cover band in DC, playing local bars and clubs, festivals on Pennsylvania Avenue and H Street as well as events at large venues such as the Black Cat, the Howard Theatre and the Reagan Building. Using their diverse musical experience and style, the band members make cover rock and blues songs their own by giving them the "therapy treatment."

At the core is lead singer Karen Harris whose rich and soulful vocals immediately grab the attention of anyone within earshot. She is joined by seasoned rock guitarists David Boris and Adam McGraw, Doug Harris on bass, and drummer Conor O’Brien. Together these musicians blow the doors off everything from Janis Joplin, Prince and the Police to Grace Potter, Blondie, the Stones and the Violent Femmes. CTT's tunes get the audience up and dancing and set a feel and grove that keeps the audience up on their feet all night long.

Cheaper Than Therapy brings its performance savvy and energy to every stage as they give cover songs the "therapy treatment," mixing up unusual bedfellows such as The Kinks and Tina Turner, or Amy Winehouse and Pink. Classic rock tunes from Bowie to the Rolling Stones get the full-funk treatment, creating fresh, lively interpretations of these popular rockers.   As we re-enter a time when live performances can be celebrated and experienced, Cheaper Than Therapy is thrilled to share the energy and excitement the band has brought them. "The members of CTT have decades of experience and immense talent just itching to bust loose,” says CTT’s guitarist, David Boris.

This crowd-pleasing cover band has built a loyal following of all ages, playing at events and venues for over a decade. They bring great songs from today mixed with your favorites from the 70s 80s and 90s and brew together a high-energy show that keeps the audience screaming for more!

Cheaper Than Therapy is: 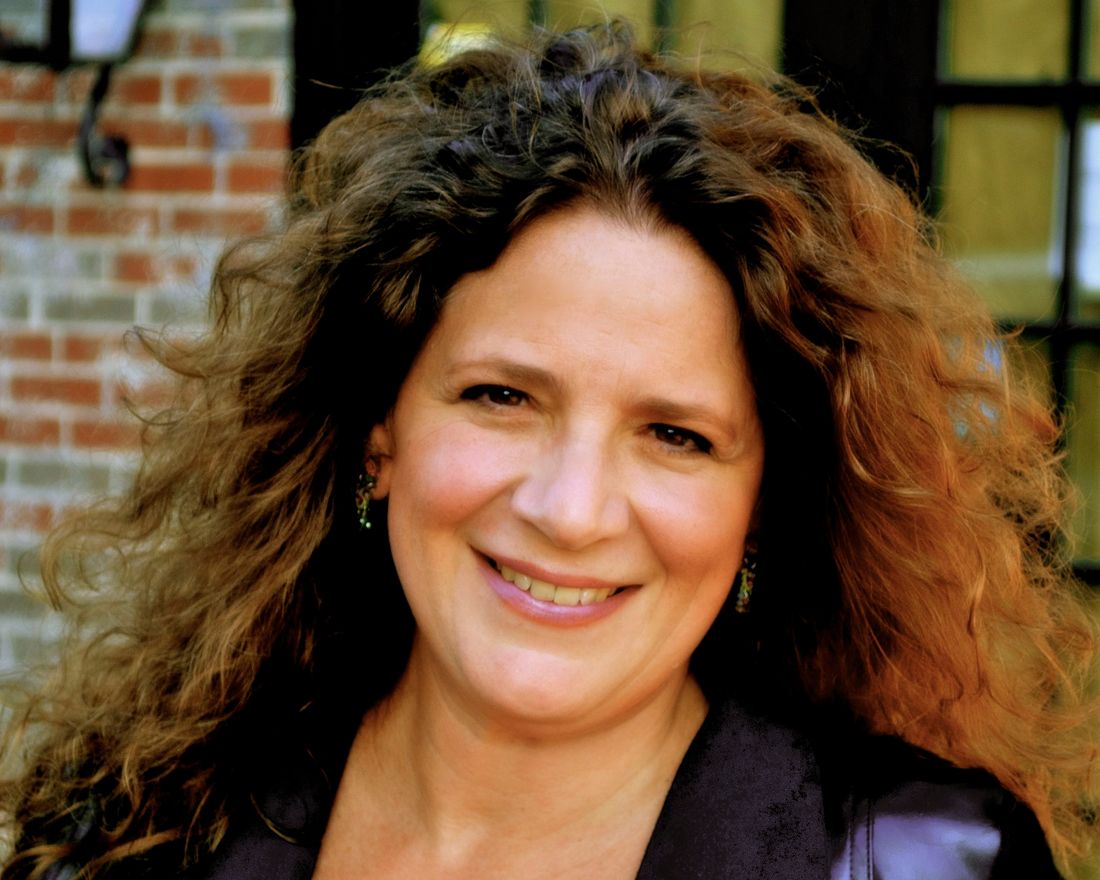